﻿ Secrets on How Celebrities Invest Their Money – HOT NEWS AND GOSSIP

Secrets on How Celebrities Invest Their Money

Secrets on How Celebrities Invest Their Money

Celebrities are rich, but have tastes that are richer than their bank accounts, and for this reason, they are investing the money they make from music and films. Stardom is not forever, and both the A-listers and lower rated stars need to be smart with their money to safeguard their futures. Investments are their best options leave alone endorsement deals, and they consider similar opportunities like the ordinary folks working to invest their money. So, how and where do they invest their money?

You would think that flipping houses are for the low class, but stars are taking huge steps and flipping high-value homes. It is the most popular investment option with stars, and they do it in upmarket areas where they give it a personal touch and sell them to the fray who want a former celebrity’s home. Most notably, Taylor Swift has over $50 million invested in a single New York block investing in duplexes and apartments, multiple homes in Beverly Hills. Kanye and Kim West have been flipping houses for as long as they have been together, sometimes not having lived in them.

Investment in Stocks and Financial Derivatives

According to a Beverly Hills financial planner, Tammy Trenta, celebs are making stocks investments, mutual funds, bonds, hedge funds, and in jewelry. Like all her non-celeb clients, she advises them to diversify their investment portfolio, which ensures that they get the most from their portfolios. However, not all investments end up as promised. Back in the 90s, Sylvester Stallone and John Cusack invested in Lipper Convertibles, a private fund. Sylvester put in more than $2million and made at least a $1million, and Cusack got more. In 2002, the Lipper’s fiscal strategy collapsed, and the portfolio manager was charged with fraud. Other clients in the private fund sued Stallone, Cusack, and other investors who got the lion’s share of the profits terming them as unjust. They are now on the blink of losing their money to a pool where it will be shared with all investors equally. They are now stuck in court trying to stop the government from taking away their money insisting they did not do anything wrong. 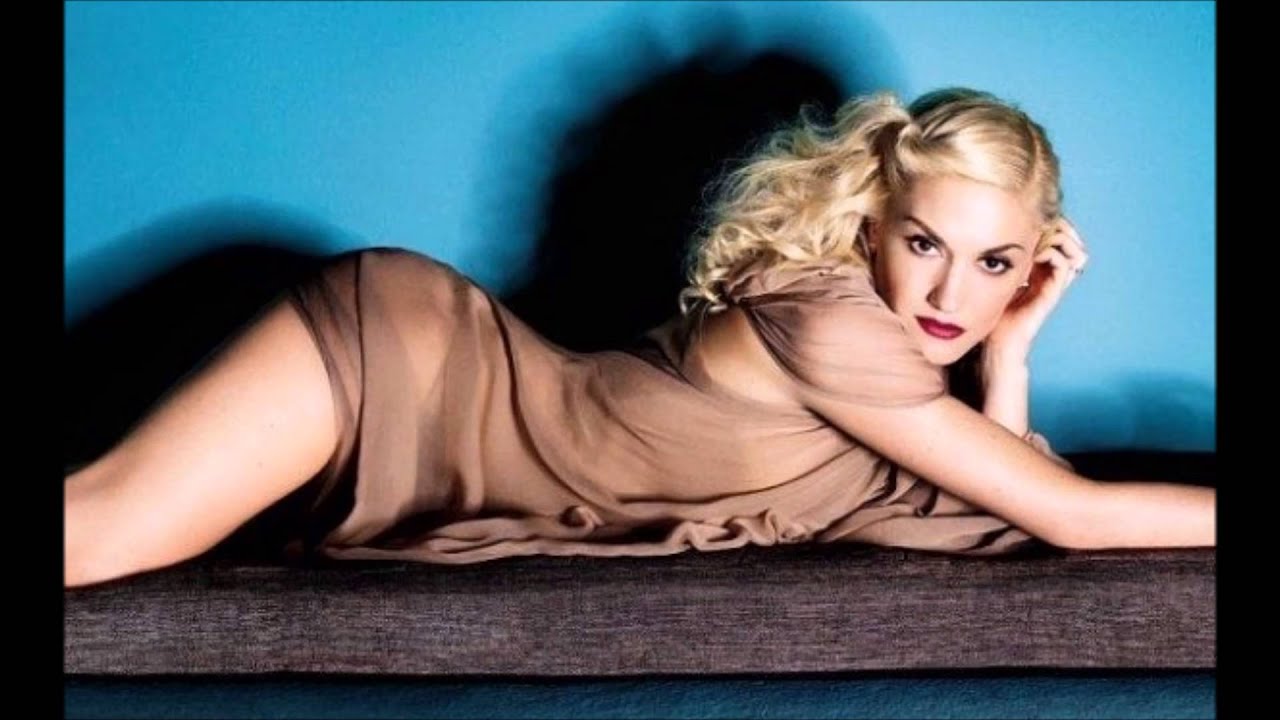 Gwen Stefani has a clothing and accessories line from her L.A.M.B. fashion house, Jessica Simpson is making wigs, Carlos Santana is making women shoes, Mel Gibson has a chain of strip clubs called Sugar Tits, and more celebs are turning to entrepreneurship to stretch their millions. Their celebrity status helps them get customers in the door, and they are turning their few millions into mountains of cash. They not only endorse brands, but they put up their own companies complete with a tax ID. The environmental conscious celebs like Angela Jolie and Leonardo Di Caprio are making investment in green energy.

Celebs have responsibilities just like the ordinary people, from keeping their fleet of cars running, paying their assistants, caring for pets, and so much more. They have an even bigger pressure to keep up with the Kardashians and the Joneses to ensure that they keep a loyal fan base, which then leads to ticket sales for movies and concerts.